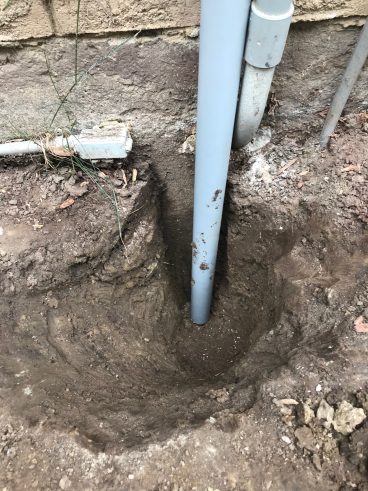 There are many places inside your home with Hidden Electrical Hazards ,which we can easily identify and point out. We are faced time and time again with customers that don’t realize the seriousness of hidden Electrical Hazards, Problems, and Defects that may be hidden inside of their Electrical Service, Panel, Meter Base, Wiring, Lights Switches and Receptacles just to name a few.

A broken Meter Bases Down Pipe (Conduit) on an Underground Service does not mean that you can go ahead and just repair the broken Conduit and be done! This actually can be due to multiple factors and reasons! One factor could that the Conduit may have been hit by a sharp object that could have also damaged the Underground Cables in the Conduit. A second factor could be that there may have been a shift in the ground causing the Conduit to Shift and break apart at the same time, which could put enough pressure and force on the Cables to break. Or they could even have been pulled out of their Sockets. A third factor could be that the force that caused the Conduit to break may have Damaged the Meter Bases Sockets and Lugs in which case the Meter Base may need to be repaired or replaced.

The repairing of a Down Pipe/Conduit on an Electrical Service does not always entail of just Repairing the Pipe/Conduit. Many times, we find that there are other underlying issues, such as a damaged Meter Base, Broken Meter Lugs, Burned out Wires/Cables, and in some cases, the Wires/Cables are also faulty, brittle, breaking apart due to poor Installation. The scope of work may appear and look to be very simple, easy and a quick fix! Which in the opinion of a customer; this would not justify the cost of the repair! In fact, there are many underlying and complex situations that are involved with such a repair! We may not know them until we get into the actual work. These hidden hazards are not known to us until we actually Open up the Meter Base. This is usually done by having Hydro the Local Utility Company provide us with a Disconnect of Power and Remove the actual Meter from the Meter Base Socket. Once we are able to have a look inside the Meter Base and inspect the Cables, then we can determine what we need to do, in order to make the necessary repairs and or Fixes. Once we have made all of the necessary repairs and brought things back up to Code then we can have ESA Inspect the Work so that we can have Power restored to the Property.

These are just some of the issues and Problems that we encounter on a daily basis when trying and attempting to repair a simple thing as a Service Down Pipe/ Conduit Repair. 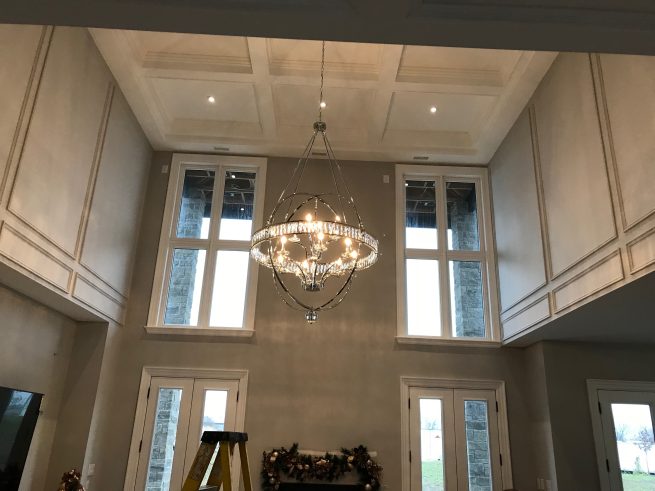 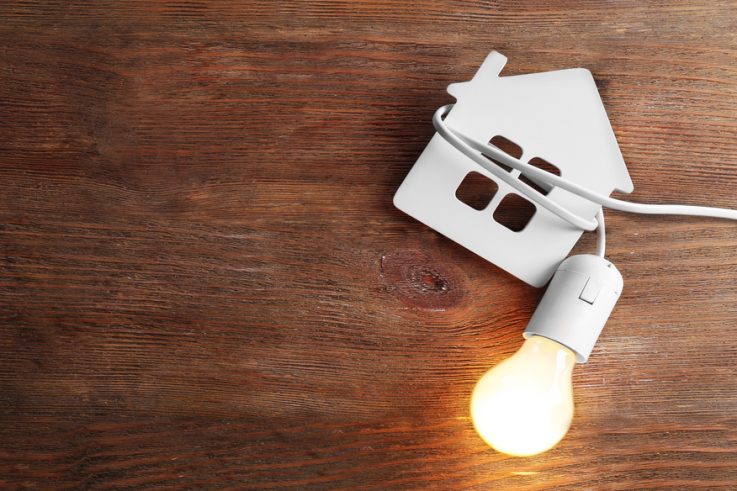